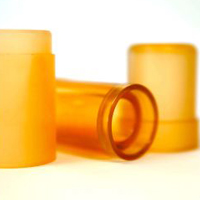 Polysulfone or PSU is a thermoplastic that remains dimensionally stable even when exposed to high temperatures. This stability is momentary up to 180°C and continues up to 150°C. Its good creep resistance is also one of its specific features. The tendency to creep under constant load at 100°C requires 5000h under load of 21N/mm² for a 2% increase. PSU is also very resistant to traction and bending, and is very rigid. This plastic is also a good electrical insulator with very high mechanical resistance. Its water resistance allows it to be steam sterilized. Inorganic acids, alkalis and other paraffin oils have no effect in contact with this material, unlike polar organic solvents. In addition to its impermeability, PSU is resistant to beta, gamma X, infrared and microwave radiation.

Thanks to its good resistance to hydrocarbons – mineral acids, alcohols, bases, etc. – it is also very resistant to hydrocarbons. – polysulfone is widely used in the manufacture of parts for medical and food applications. Its immutability to water and heat makes it a necessary material in the manufacture of tools used in laboratories for anaesthesia equipment, but also in the kitchen, in taps and in hot water dispensers. The PSU is also used in the manufacture of insulating parts, pads, skids, etc. or in the design of components intended to be subjected to repeated cleaning and sterilization such as pumps, plates, valves, filter plates.

The PSU can also be loaded (i.e. compounded) with fiberglass to increase dimensional stability.

The commercial brands of this polymer are : TECASON S, LASULF, UDEL. 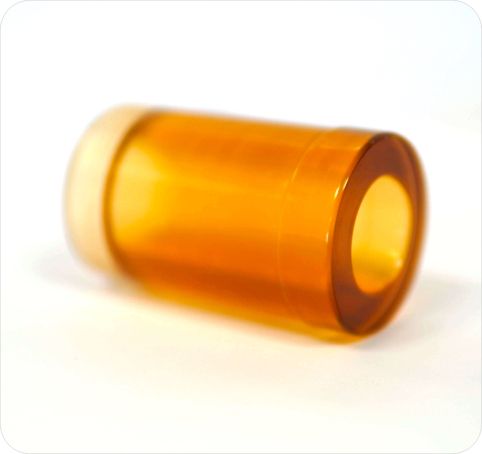 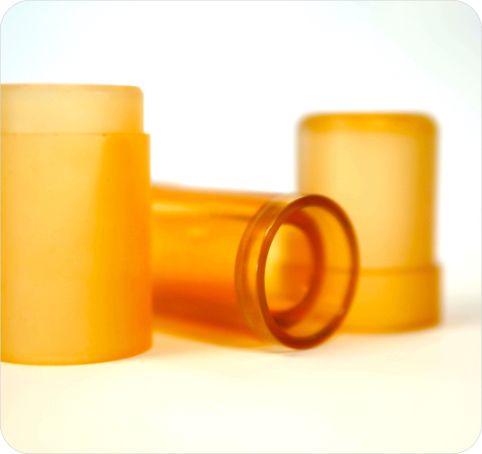 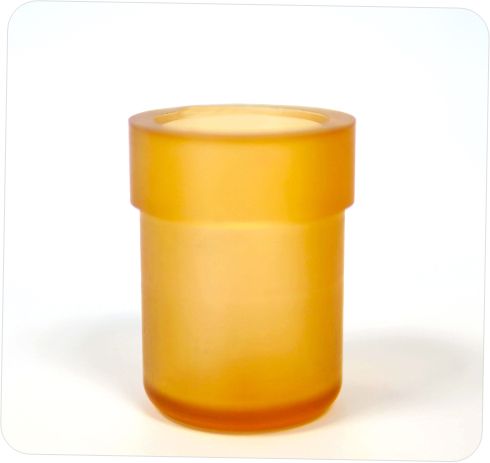 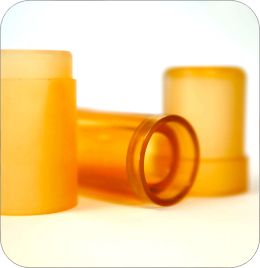 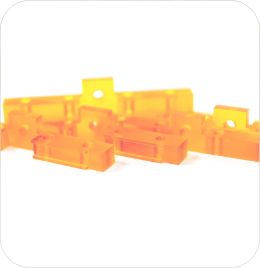 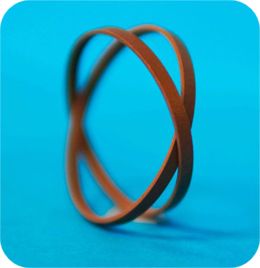 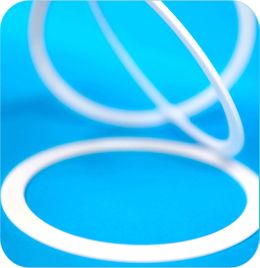 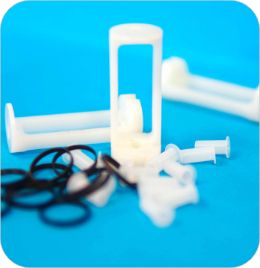 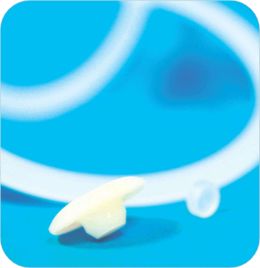 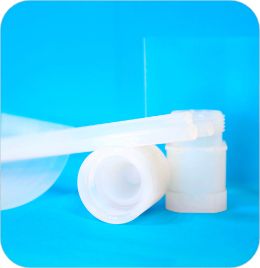 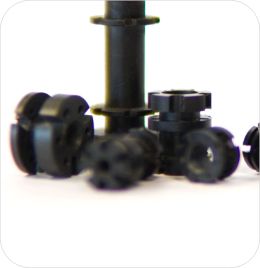 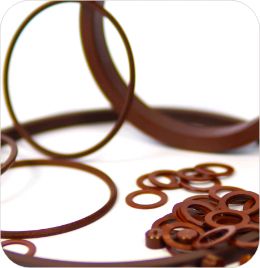 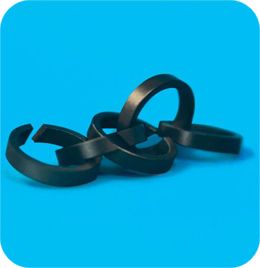 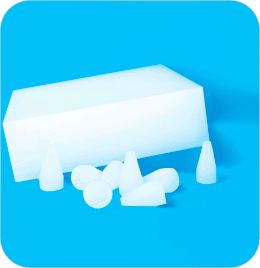 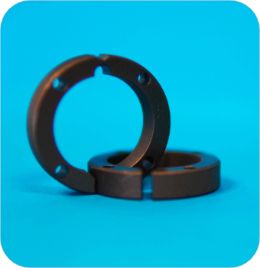 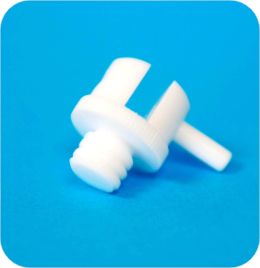 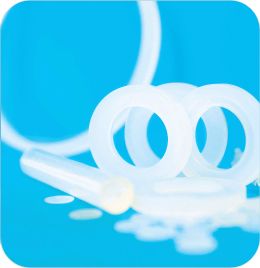 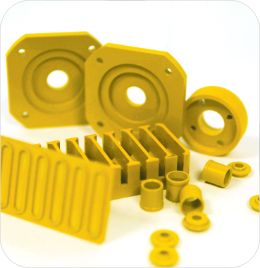 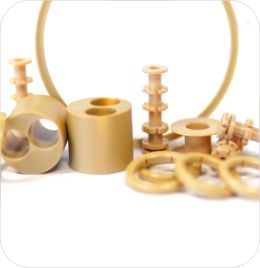 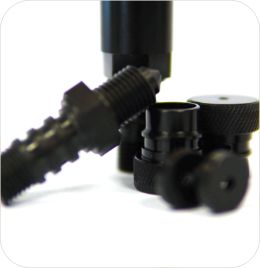 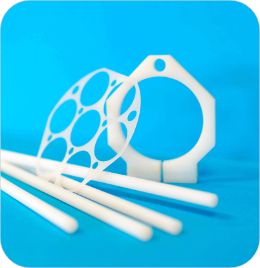 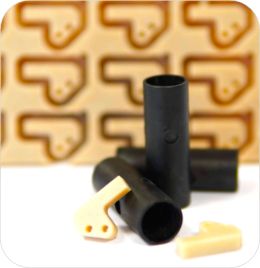 Do not hesitate to use our search engine and our interactive pyramid.

A question, a quote?

We use cookies to guarantee you the best experience on our website. If you continue to use this site, we will assume that you are satisfied with it.Ok