PTFE and PCTFE can be used as solid lubricant in cryogenics 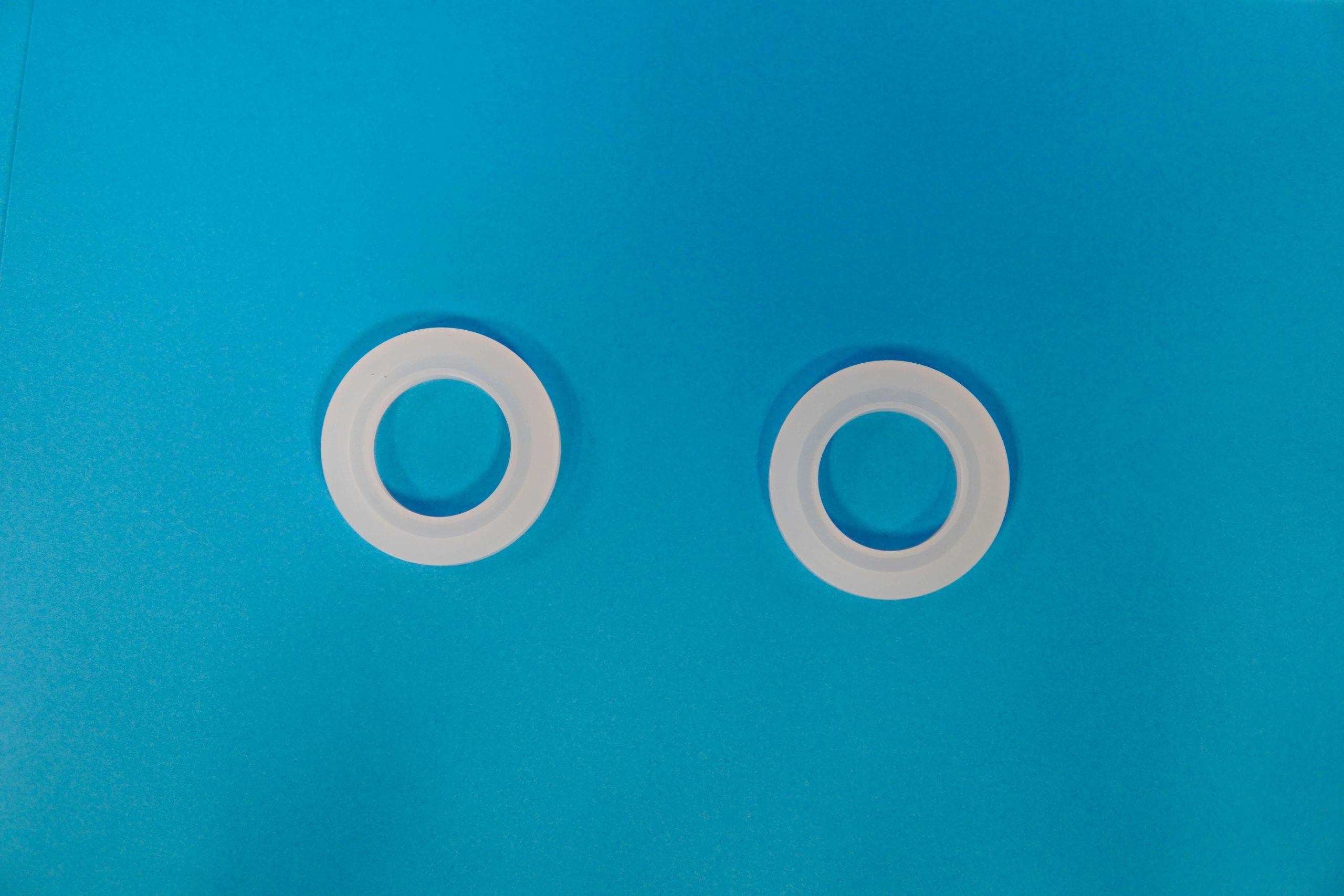 PTFE and PCTFE can be used as solid lubricant in cryogenics

Thanks to the particularly exceptional properties of polymers, they are often used as solid lubricants in the field of tribology, especially in cryogenic environments.

At atmospheric pressure, cryogenic fluids have very low viscosities. For liquid oxygen, the viscosity is 0.20-10-3Pa-s and for liquid nitrogen it is 0.16-10-3Pa-s [25]. This makes fluid lubrication unlikely to occur. On the other hand, if the cryogenic fluid reacts with the surface, only very slight lubrication could be observed. However, in other liquid environments, such as N2, H2 or He, reactions that help the appearance of surface films favorable to contact have not been observed [26].

On the contrary, when there is contact between metals, in the presence of cryogenic liquid, seizing can be observed, because there is no lubrication. In a neutral atmosphere or in a reducing atmosphere, film formation does not exist: therefore, there is no lubrication for contact. Nevertheless, cryogenic fluids have rather interesting properties to obtain a trouble-free contact. One of these is the high cooling capacity of cryogenic fluids. This makes it possible to get around the problems associated with the high heat generated by friction. [27].

In any case, many lubricants, such as oils, cannot be used at cryogenic temperatures. The risk of seizure can only be avoided with solid lubricants when working with cryogenic liquids. For this reason, PTFE (polytetrafluoroethylene) and MoS2 (molybdenum disulfide) are often used in this case [27]. Special attention is also paid to surface treatments that reduce the risk of seizure and friction [28].

All these uses have also been the subject of numerous studies, namely the thesis on the “Tribological behaviour of the PCTFE/steel 440C contact in nitrogen at cryogenic temperature”. 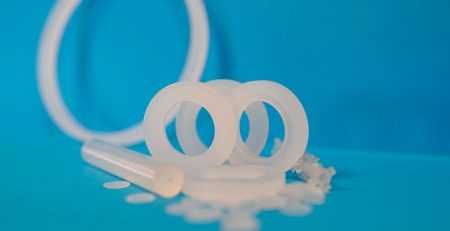 Wear resistance of metals and PCTFE at cryogenic temperature 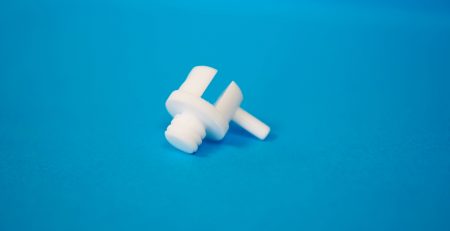 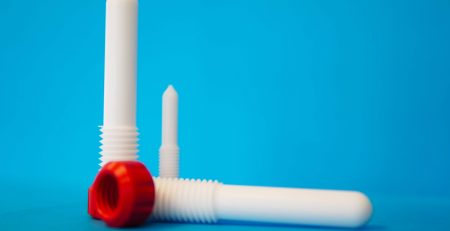 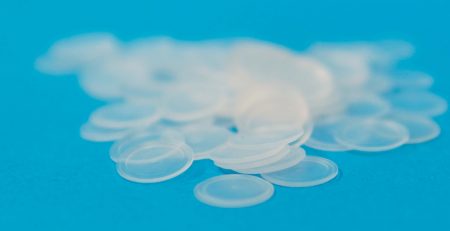 Voltalef® 302, also known as PCTFE, belongs to the family of fluoropolymers and is used in the manufacture of... read more 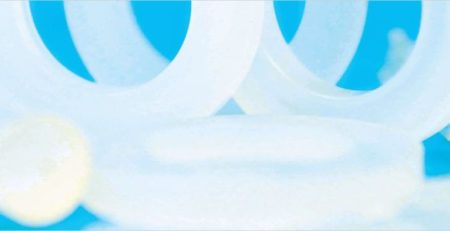 SPN currently produces a dozen transformable materials. Among them, PCTFE, a fluorinated polymer has exceptional properties. Thanks to SPN's... read more 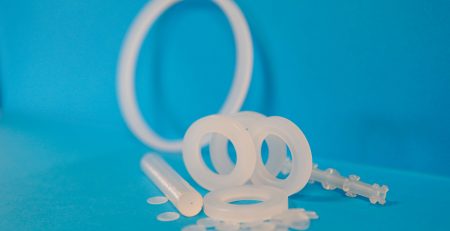 In terms of cryogenic sealing, two main polymers used on the market are : PCTFE or PTFCE - polychlorotrifluoroethylene... read more 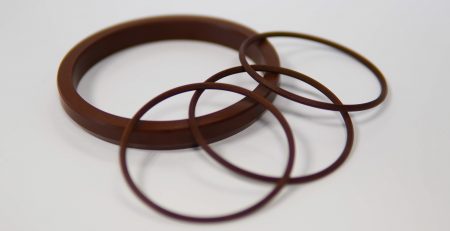 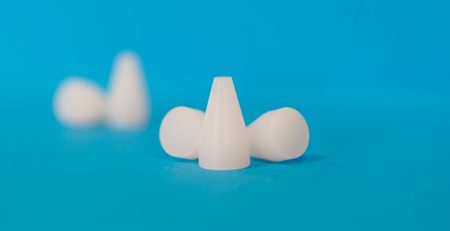 The PFA at the service of the semiconductor industry

PFA or high purity perfluoroalkoxy is a material with properties inherited from PTFE and FEP. Thanks to its flexibility... read more 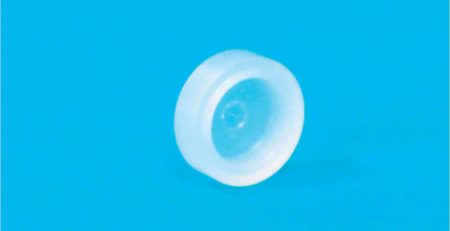 Among the commercial names of polyvinylidene fluoride or PVDF, we distinguish Kynar®. It is the brand name of the... read more